This iconic Viper was bought at a dealership in USA by Luigi Racing back in the day, together with 3 more Vipers.

Luigi racing was going to race the 24 Houres du Mans with 2 cars in 1993, l' Canary (Yellow car) and L'orange (orange car). Both car where able to finish the race, which for that time was an amazing achievement with a new car.

This particular Viper was build as the back-up car for the Rent-a-car L'orange car, but never saw the Le Mans track.

After Le mans, they did use this car in several races, but it is hard to find any information from that era, other than seeing the car run the 24H of Daytona in 1996 but due to gearbox failure it did not finished the race.

In 1999 the car was retrofitted with a new engine, gearbox and brakes and did to see any races after that.

We got the car a few years back and got the car resprayed in the original color and livery from the 24H of Daytona.

A brief summary of the history of the Rent-A-Car racing team.

Part of the first Viper team to complete in major competition starting at the 24H of Le Mans in 1994. French journalist Gilles Gaignault had the idea and the cars were converted from street cars and prepared the Luigi Cimarosti Racing team with Rent-A-Car sponsorship. This car was painted a fluorescent orange and ran as #40 with drivers René Arnoux/Justin Bell/Bertrand Balas. The fans dubbed it "L' orange" and the car finished an impressive 3rd in GT1 and 12th overall. The car was obviously outmatched in this class racing against prototypes.

This car along with the #41 helped to inspire Chrysler to build the GTS-R with the release of the Viper GTS Coupe in 1996. 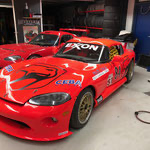 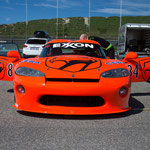 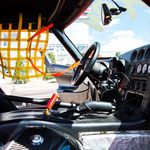 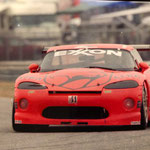 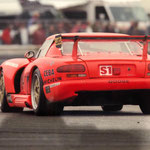 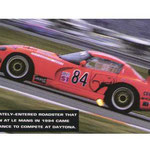 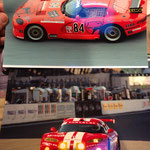 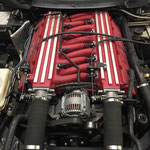 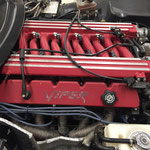 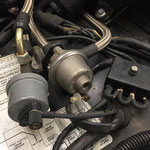 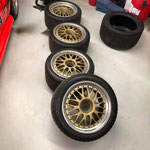 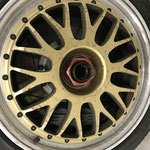 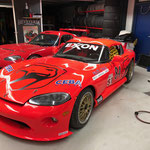 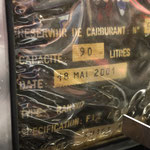