While testing the car for the second round of the Dutch Time Attack on the 5th of May, I crashed the car into the tyre barriers at the end of the straight.

Beginning of the testday went pretty good, had some brake problems in the rear, but adjusting the bias sorted that out. Then it was time to slowly get a feel for the car and the laptimes where coming down from 2:00 to 1:53.  The car felt great although I really need different gears in the differential as I was only able to use 3th and 4th gear.

Also noticed a drop in oil pressure in some corners and the car still makes too much noise, so we had some good feedback to make the car better.

Braking was perfect all the time without locking up, but I really felt I could brake a bit later and harder and so I did........

That test turned out in the front locking with 220km/u and from that point forward I was not able to  more brake control, so I went into the gravel, but only to find out that it wasn't slowing me down enough, resulting in hitting the Tyre barriers with 65km/u.

That hurt a bit and the car is now damaged on the front end.  Closer inspection revealed that the front upper beams of the chassis are slightly bent, front facia and splitter gone, oil-cooler damaged and headlights broken including the hood.

Things to now are:

Looking into the drop in oil pressure 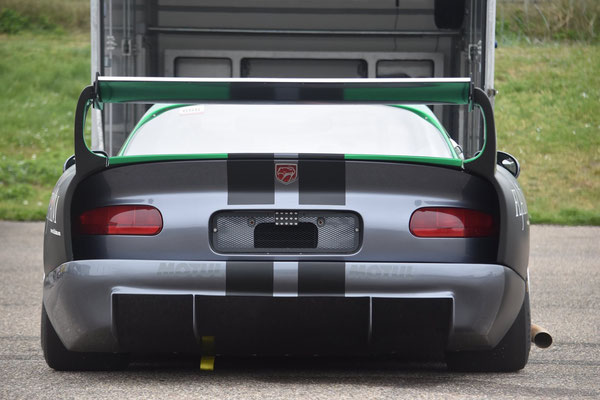 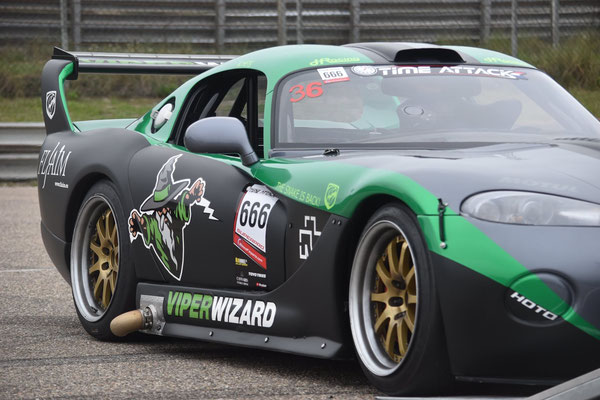 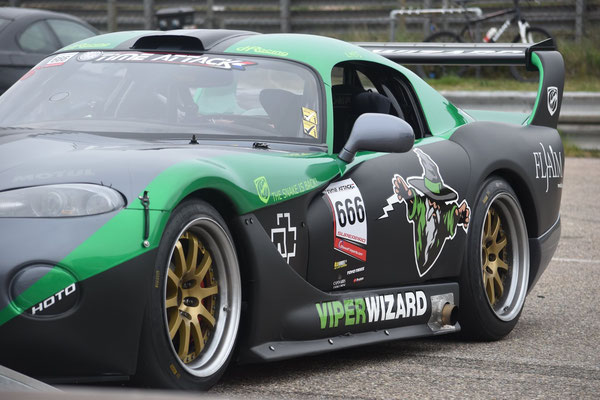 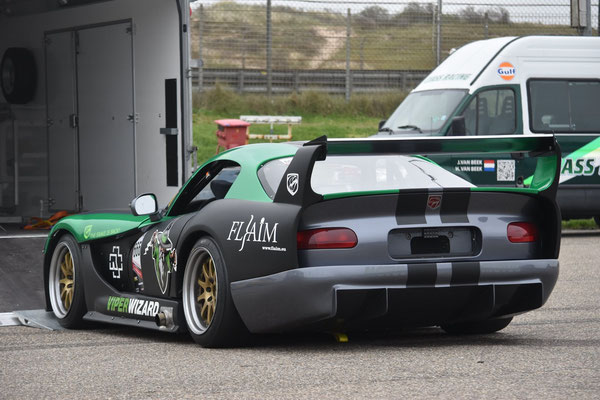 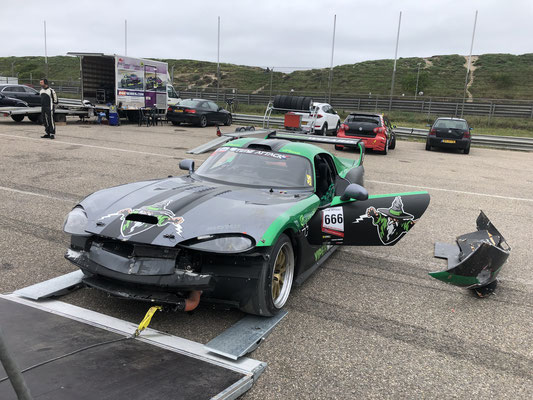 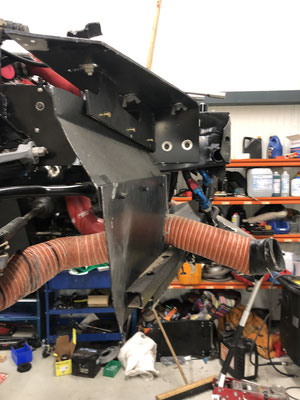 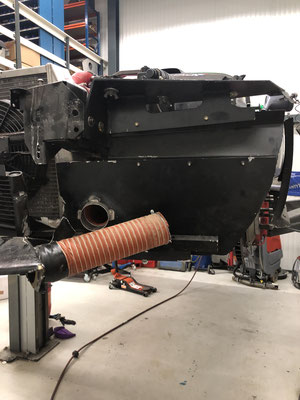 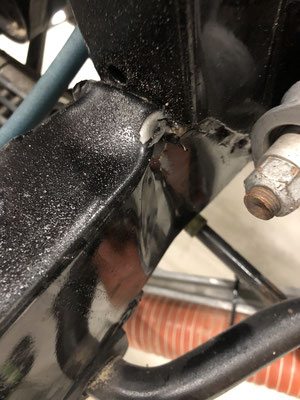 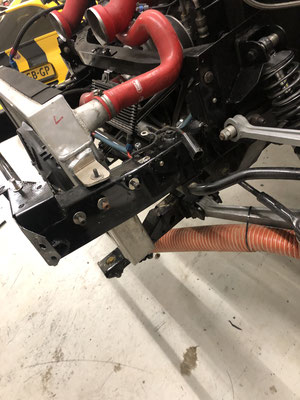 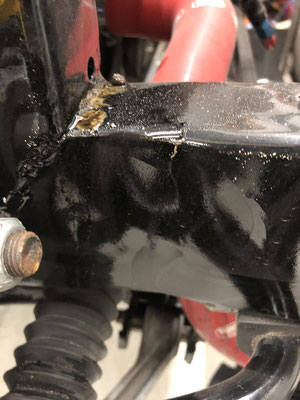 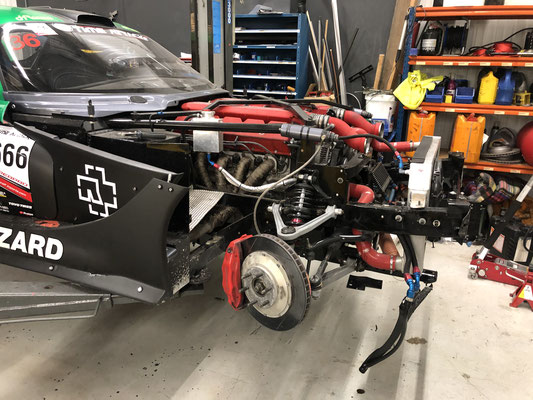 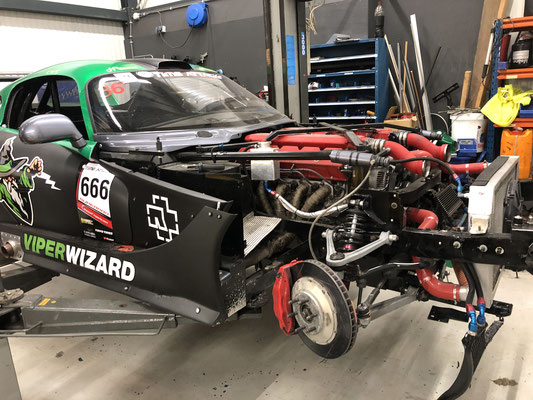 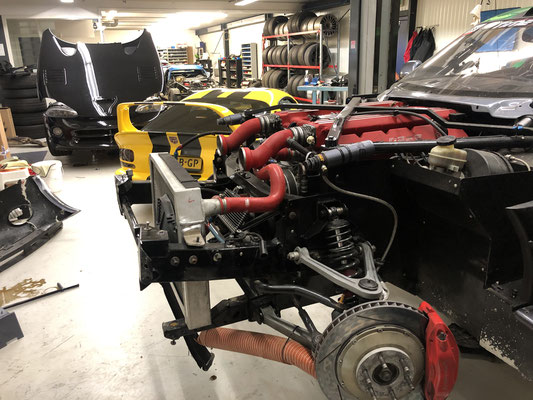